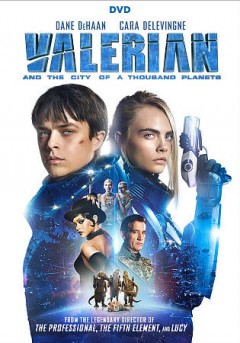 The visuals are stunning, but everything else is a mess. The two leads have no chemistry and can barely act, the script is wooden and stilted, the plot is nonsensical, and the supporting cast (aside from the surprising turns from Ethan Hawke and Rhianna) is unremarkable. The opening world building is wonderful but after that prologue, everthing goes  downhill. It’s quite disappointing considering how enjoyable Luc Besson’s films have been in the past, but the msot fun you will have with this one is pointing out all of the recycled sci-fi tropes and imagining how much better the film would have been with Bruce Willis and Milla Jojovich starring in it as a sequel to The Fifth Element.