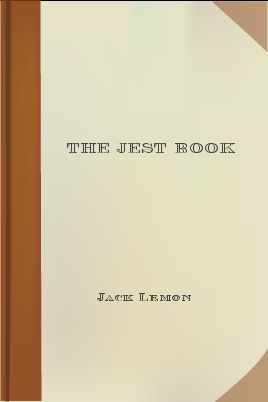 The Choicest Anecdotes and Sayings

The Compiler of this new Jest Book is desirous to make known that it is composed mainly of old jokes,–some older than Joe Miller himself,–with a liberal sprinkling of new jests gathered from books and hearsay. In the course of his researches he has been surprised to find how many Jests, Impromptus, and Repartees have passed current, century after century, until their original utterer is lost in the ”mist of ages”; a Good Joke being transferred from one reputed Wit to another, thus resembling certain rare Wines which are continually being rebottled but are never consumed.

Next Swap This Saturday Feb. 9