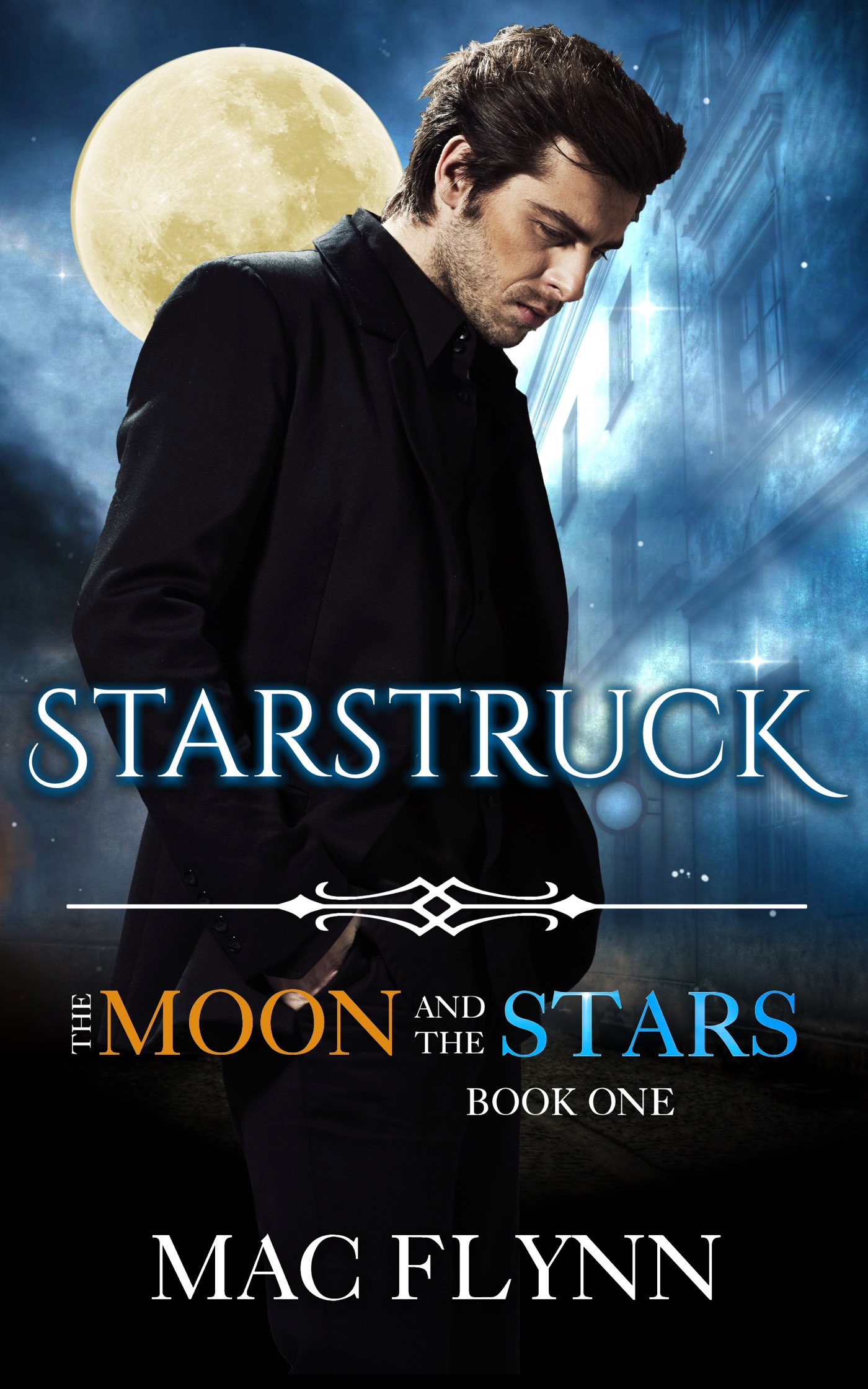 Elizabeth Edmonds is a normal, clumsy woman working at a small, normal bakery. That is, until one night leads her on a chance encounter with a movie star manager. The star himself wants to get to know her. She isn’t so sure, but after a terrifying encounter with an interesting beast, she decides there’s something more going on and agrees to see him.

Paul Lupe is a brooding movie star with a terrible secret. He’s able to transform into a monstrous wolf creature. Worse, his career is on the down-slide and he needs a way to garner attention. His manager comes up with a scheme to show off an ordinary woman. They go in search of one, and she’s more than he expected. He feels drawn to her through a deeper connection than he cares to admit.

Together they and their friends embark on a strange new adventure as a series of murders rock their city. Something furry and monstrous is attacking reporters, and they have to figure out who and stop them before Paul’s secret becomes more than an open scandal. It becomes a dangerous fact for all of them.

Wetland Technology: Practical information on the design and application of treatment...