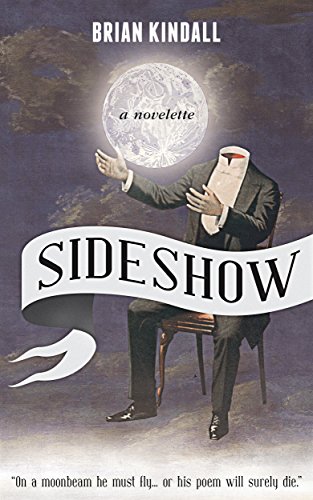 The brothel calls, and Velva Velvetonia, the one-legged trollop, awaits. But who can resist the chance to see Poppy the Pinheaded Poet from the Moon? Not Didier Rain, rogue hero and versifier himself, who takes the bait and pays his dollar. And yet, witnessing the mistreatment of a fellow bard is too much for Didier, and a daring rescue plan is hatched. In this dark comedy of the Old West, we introduce our ne’er-do-well Didier Rain – chief player in the DIDIER RAIN EPIC novels DELIVERING VIRTUE and FORTUNA AND THE SCAPEGRACE – at his finest as a flawed human being. Rain’s madcap acts of bravery as he attempts to liberate Poppy give us some insight into why the gods would later pick him to fulfill the Prophecy of the Chosen One. So sit back and get to know the scalawag behind the legend. Prepare yourself to be amused!

Rambo Year One vol.3: Point of no Return