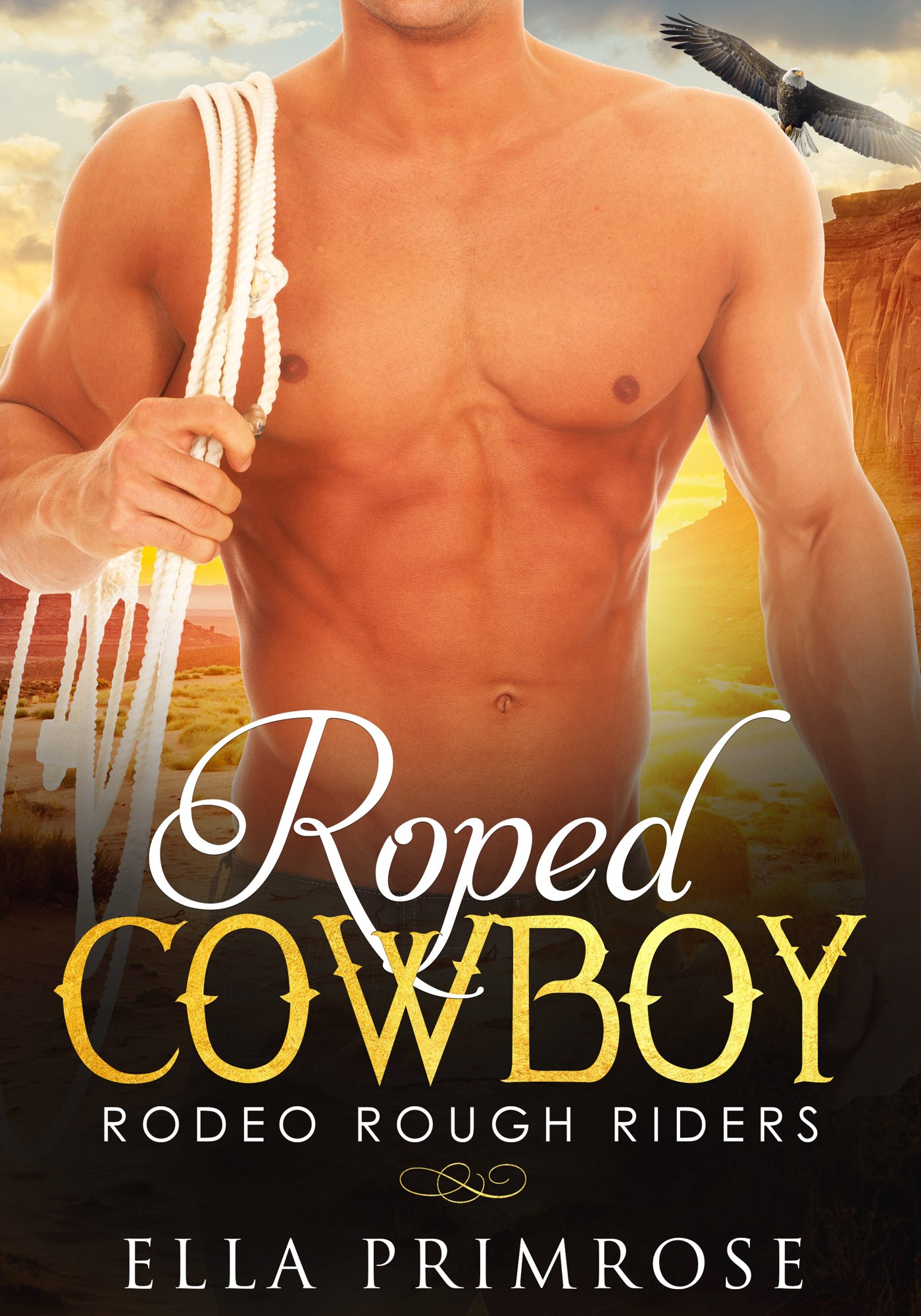 Buddy Holston, caretaker at the Country Coop, has a crush on Hailey. It’s strange for him to be so smitten since he hasn’t gawked at another woman after his wife passed away five years earlier. Unknown to him, his new love interest is also the daughter of Country Coop’s new owners.

Hailey Sterling’s parents want her to take the reins of their new business venture, the Country Coop, but she’s got her eye on Buddy. As soon as they lock eyes things heat up in the stable. Caught up in love, neither of them know that life is about to change when word gets out that the Country Coop is in danger.

Will Buddy believe Hailey isn’t secretly in on the demolition of the Country Coop? And can Hailey save the ranch, and rescue Buddy from himself all at the same time?

Deep Learning for Coders with fastai and PyTorch