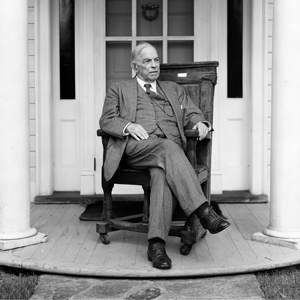 William Lyon Mackenzie King was Canada’s longest serving prime minister. He is also increasingly viewed as one of the greatest. However, King’s accomplishments are not restricted to the realm of politics. He was also a prolific correspondent and kept an ongoing, almost daily diary from 1893, until a few days before his death in 1950. In it, King not only wrote down meticulous accounts of his life in politics, but also included fascinating details from his private life. On today’s episode, we talk with professor and author Christopher Dummitt, whose latest book details the history behind the diaries and how they became available for the world to read.