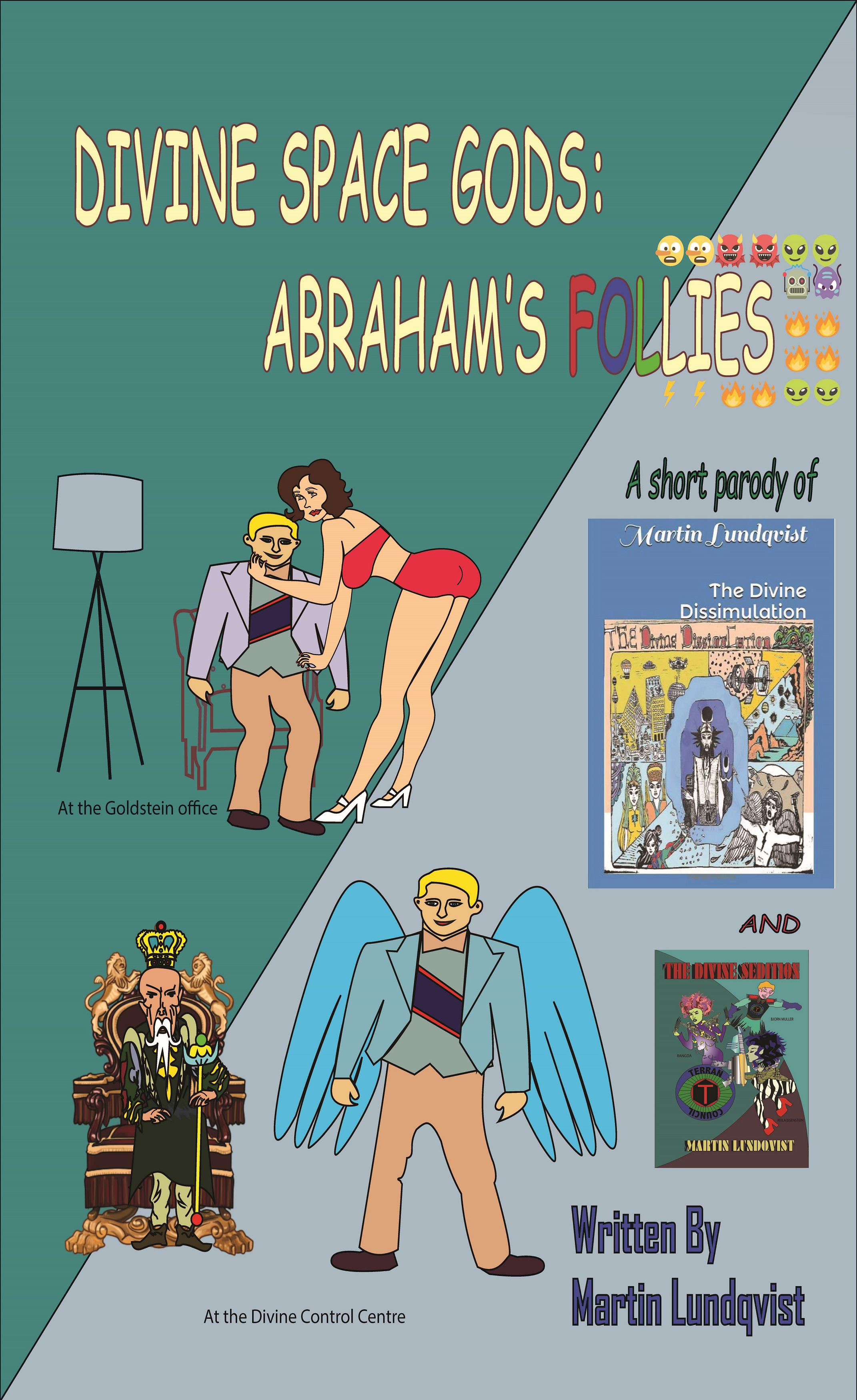 Far enough into the future for anything to be conceivable, the ridiculously wealthy and dementia-ridden villain Abraham Goldstein, is defrauded by a shrewd scientist Jack Brown into funding an implausible “secret” project to travel to heaven and meet God! Against all logic the machine end up working and Abraham finds out that the god is dead, and that Yahweh in his suicide letter was kind enough to leave the schematics for the mind control chip he used to convince Bronze Age humans that he was a god.

Having these schematics Abraham sets his mind to a new project: t create an artificial Bronze Age world where he can be “god” over its inhabitants. Along the way, he faces many highly amusing scenarios such as problems with the henchmen union, unfortunate calendar mistakes, malfunctioning orbital super weapons etc. Abraham keeps fucking up things due to his dementia, villainy, incompetent henchmen, and general stupidity until a mentally ill woman shows up out of nowhere and puts an end to Abraham’s follies!

The master of St

[Free eBook] Python for Everybody