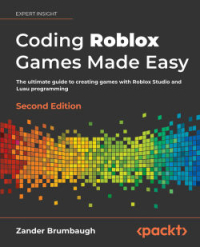 Roblox is a huge entertainment platform like no other for both playing and creating games. With over 200 million monthly active users, Roblox has enabled new and experienced developers to create successful games, often called experiences, that can be played globally at no cost.

Coding Roblox Games Made Easy, 2nd Edition, builds a solid foundation of the concepts you need to embark on the journey of building two end-to-end games in Roblox in increasing order of complexity.

For the first game, you will create obstacles and traps for an obstacle course game (obby) and overcome them to win the game alongside other players and earn rewards. In the next game, you will manage player avatars, their weapons, a battlefield and add programming logic for the players to find their weapons and fight, with a reward for the last player standing.

Finally, you’ll delve into the logistics of game production, focusing on optimizing your games’ performance by im … 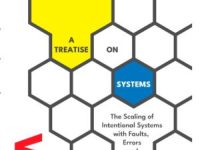 Picasso and the painting that shocked the world