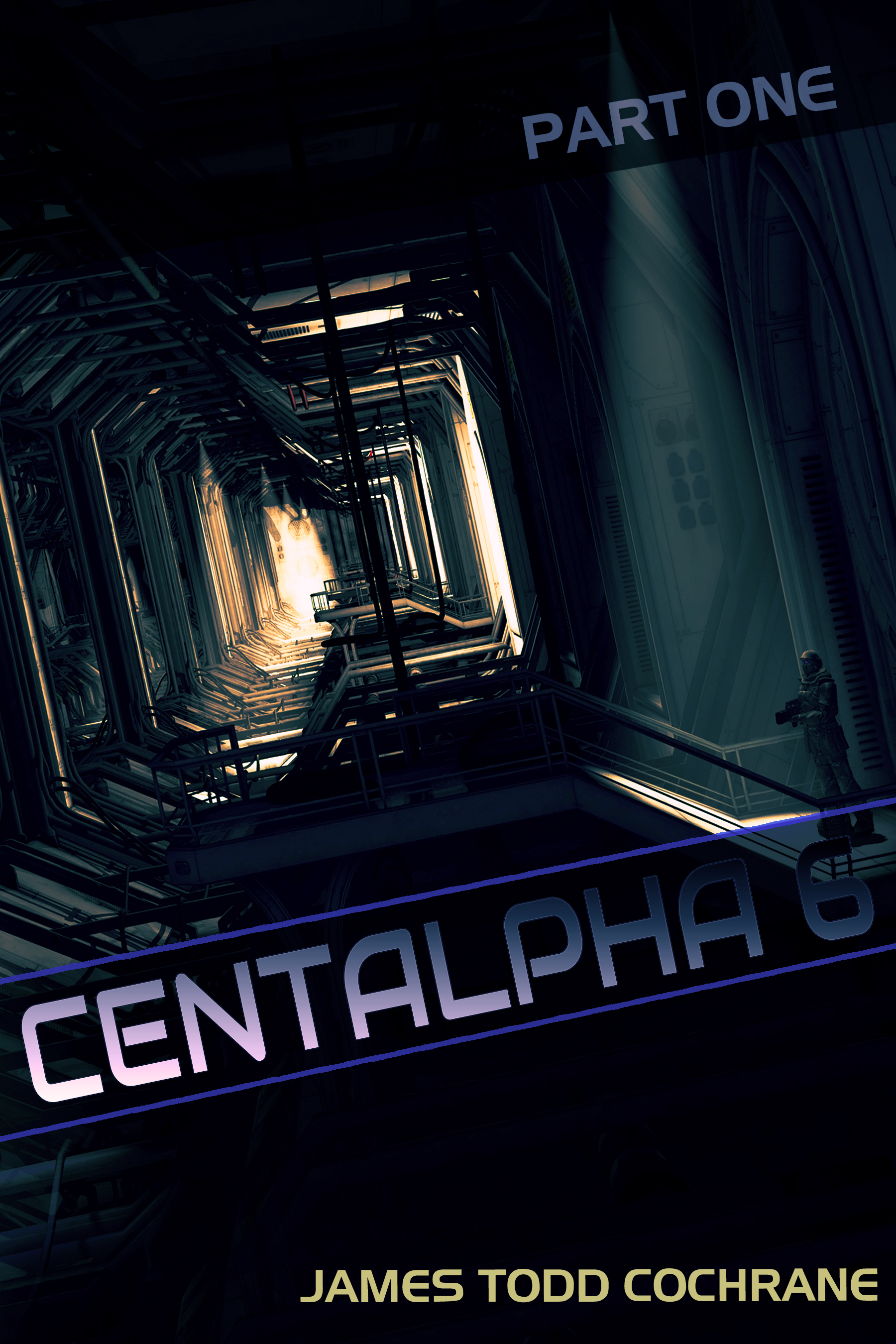 Breyden Pry lived in what he thought was the perfect society ruled by an Intergalactic Government for the people. Trained since birth by his father to be an elite commando and enrolled in the best military academy, his destiny seemed certain. He would hunt and destroy those trying to bring down their perfect utopia of equality.

But, a teenage indiscretion makes him the target of an underground group claiming Breyden has evidence that proves the all knowing, all controlling government is the real enemy. In his efforts to find the truth, Breyden discovers how difficult it is to hide things from the watchful eyes of the government and his father. As everyone who aids him in his efforts disappears to the remote prison plant Centalpha 6.

As Breyden’s world crashes down around him, he must decide between the life he knows or the truth and the unknown.