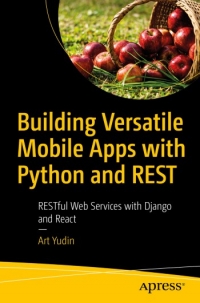 Develop versatile iOS apps using Python with RESTful web services. This book will show you how to blend Django, a high-level Python Web framework, with Django REST, the powerful, feature-filled extension, to build iOS mobile apps.
Using easy-to-follow examples, you’ll begin by building a simple app using the RESTful Web API and iOS. You’ll begin by using traditional Django to create models and connect your App to the database. You’ll then see how to serialize your data and create the RESTful API.

The second part of the book introduces Xcode, a programming environment to develop iOS apps. Using Swift, the programming language for iOS, you’ll design the actual app. Once you have your back-end in Django and a front-end in Swift, you’ll connect them using our RESTful API. You’ll be able to log in, browse places of interest, and rate them and leave comments. 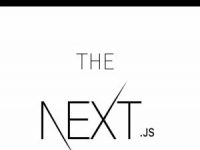 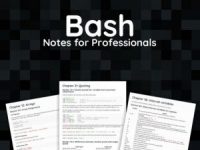 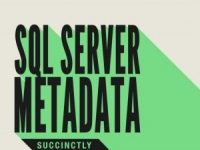