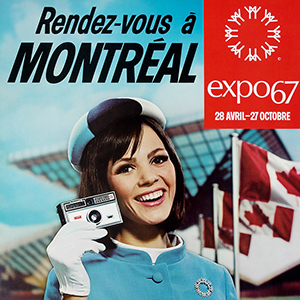 The 1967 Universal and International Exhibition, better known as Expo 67, was the highlight of Canada’s centennial celebrations. It was held in Montréal from April to October 1967, and was considered the most successful world’s fair of the 20th century. LAC has maintained the majority of the Expo 67 records for the last 40 years. In this episode, we talk with Margaret Dixon, senior project archivist at LAC, about the legacy of Expo and the work that has gone into archiving these documents.

Medical Inquiries and Observations, Vol. I (of 4)

The Joy of JavaScript